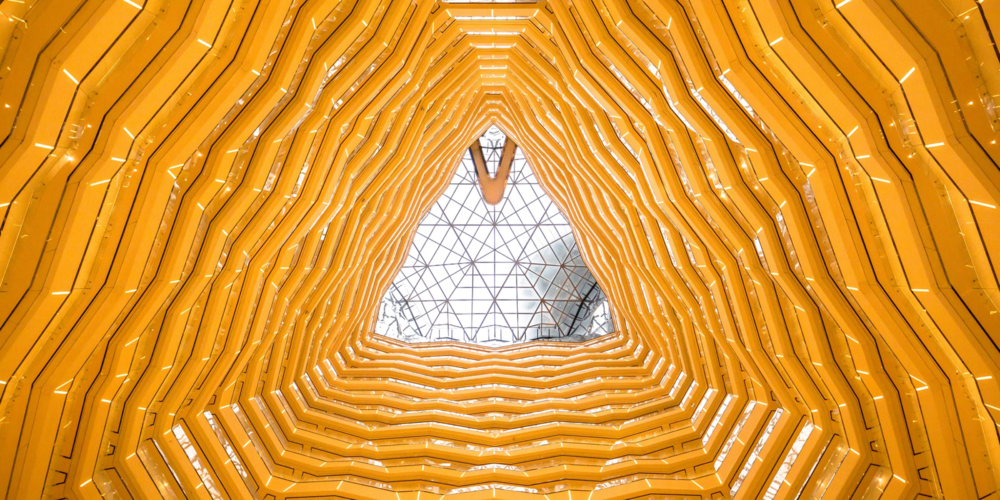 The next post in our series covers blockchains. They form the transaction settlement layer for applications built in DeFi, such as the Compound Liquidity Pool.

You’ve probably heard of blockchains before. The term has seen widespread circulation since cryptocurrencies like Bitcoin launched a decade ago. Bitcoin, according to IBM, happens to be the first implementation of blockchain technology. Since then, the term has been used to describe a wide range of services and technologies that bear little resemblance to the Bitcoin Blockchain. Bitcoin, by the way, is a blockchain and a native cryptocurrency to transact on the Bitcoin Blockchain. More about different types of cryptocurrencies in future posts.

There is no universal definition for blockchains

So, what exactly is this mysterious blockchain? Before we get into blockchains in relation to DeFi, you should know there is no universal definition for blockchains. Investopedia says a blockchain is a digitized, decentralized, and publically accessible ledger of all cryptocurrency transactions. Think of it as a computer database residing on thousands of computers globally.

As new technologies and services based on blockchains are introduced, the scope of the term blockchain keeps evolving. There are two major types of blockchains:

Private blockchains are not open to all. Access to the blockchain is limited to a single organization or group of participants. They are developed for in-house use. Examples include Corda, Hyperledger, and Provenance.

What properties do blockchain systems possess?

Let’s look at the most critical properties of public blockchains because this is where the most innovation is happening today.

1. Blockchains are secured by computational resources or staked capital

Blockchains like Bitcoin and Ethereum are secured by miners who run powerful computers and consensus algorithms. We won’t get into the technical workings because it’s beyond the scope of this post. Just bear in mind that blockchains have consensus and immutability. Consensus means that every node that’s part of the blockchain network agrees on the validity of the transactions. Immutability refers to the fact that confirmed transactions cannot be altered afterward.  Miners pay for the computational resources such as hardware and electricity required to secure blockchains. Miners incentivized to provide security services to the network because they receive small payouts in cryptocurrency for every block validated.

All transactions made on public blockchains are viewable by anyone – like how much was transferred between particular addresses. These records are maintained in multiple locations, making them easy to audit. Note that transactions on blockchains are also anonymous because addresses do not have public identifications by default. Certain blockchains and new privacy preserving technologies allow private transactions without identifying the amounts sent and addresses involved in a transaction.

Traditional finance uses banks and other financial institutions as intermediaries, with the courts keeping everything in line with regulations. Blockchains work without intermediaries and arbitrators. Instead, they follow the rules laid down by computer code. The code is impartial, transparent, and designed to be dispute-resistant. As a result, transactions on blockchains are usually faster, achieve final settlement within minutes, and are irreversible. It is very important to understand that actions on blockchains cannot be reversed if a mistake is made.

4. Blockchains can interact with other blockchains

Blockchains can interoperate with each other. Think of it like multiple chains linking together to form a new, bigger network of chains. This allows blockchain-based assets and cryptocurrency issued on different blockchains to become a part of the same transaction. A lot of work is currently being done on interoperability.

Blockchains are still in their infancy

We’d like to note that blockchains aren’t always as picture-perfect as they’re made out to be. There are real challenges and some associated risk when you use blockchain-based systems, especially new and untested ones. They could also potentially be hacked. But like every evolving technology, blockchains become better with each iteration.

Blockchain is impacting many industries like finance, advertising, music, gaming, and real estate. And, many more use cases for blockchains will be uncovered.  Blockchain undoubtedly has enormous potential and may end up changing economic relationships one day!

The next post will be about cryptocurrency and digital assets used to transact on blockchains.